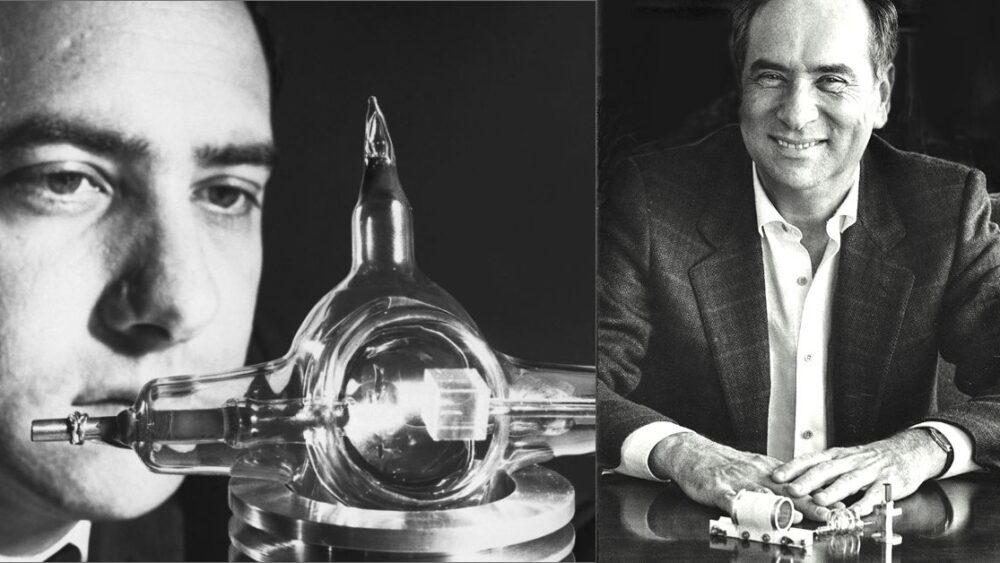 In 1957, the world’s first laser was invented by Theodore Maiman (pictured) in California – he had no idea what would eventually come of it! Theodore’s invention paved the way for laser etching, cable marker production and so much more. Actual laser engraving is a process that was pioneered by the US military but, has since has been used for everything from cutting materials like steel or plastic to marking metal parts with logos or serial numbers.

Off the back of the work done by Maiman and the US military, 1967 saw focused CO2 laser beams introduced for laser cutting, with researchers at Boeing leading the charge in developing the technology. The ensuing years is really what lead to the development of what you’d call a modern CO2 laser cutter in 1975.

As the use of things like barcodes spread, uses for lasers became much more mainstream and began to be not only be used for reading consumer product information, but also in this information’s creation.

During this period Bill Lawson of LMI was experimenting with other viability and possibilities for laser engraving. His work was super focused over the decade that followed, ultimately being the catalyst for laser engraving becoming much more accessible. With these new advances in the technology, mainstream lasers became more widely used in marking or engraving materials to create barcodes, serial numbers, 2D codes, UDI codes, logos, designs, and plenty more. 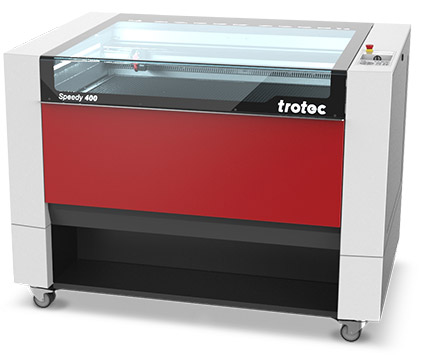 By the time we hit the 1990s hundreds of companies popped up whose focus was manufacturing affordable laser engraving machines for home-users and small businesses. This spawned businesses who used these machines to produce products of all kinds and over the thirty-plus years since then we’ve seen laser engraving used almost everywhere and for just about every purpose.

To help illustrate just how far we’ve come, Base Label’s very own Trotec C02 laser is only a little larger than your average dishwasher and is about as capable as they come.

So what does our Trotec C02 laser do?

We’re all about engraving and marking of materials. Our product suite includes labels, signs and markers for a plethora of applications:

Have a look around our website for more of what we do and get in touch if you’d like to chat about how we can help you on your next project.

SEE A PROBLEM, CREATE A SOLUTION 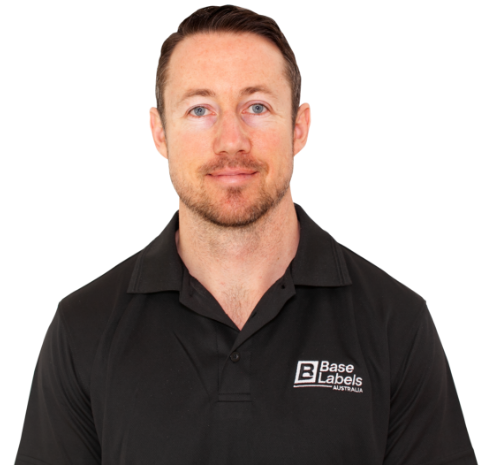 “After working in the construction industry for a number of years as an Electrical Supervisor, I identified a need for a label supplier that could not only offer an engraving service, but who would understand how the labels were used onsite and would sort and package the labels accordingly. Thus removing the need for double handling by onsite staff, saving time and money.”
Scott Cunningham
Founder, Base Labels Australia

© 2019 BaseLabels - All rights reserved. No images or content of any kind can be repurposed without consent